← more from
Tentmaker Music
Get fresh music recommendations delivered to your inbox every Friday.

by the Legend of XERO 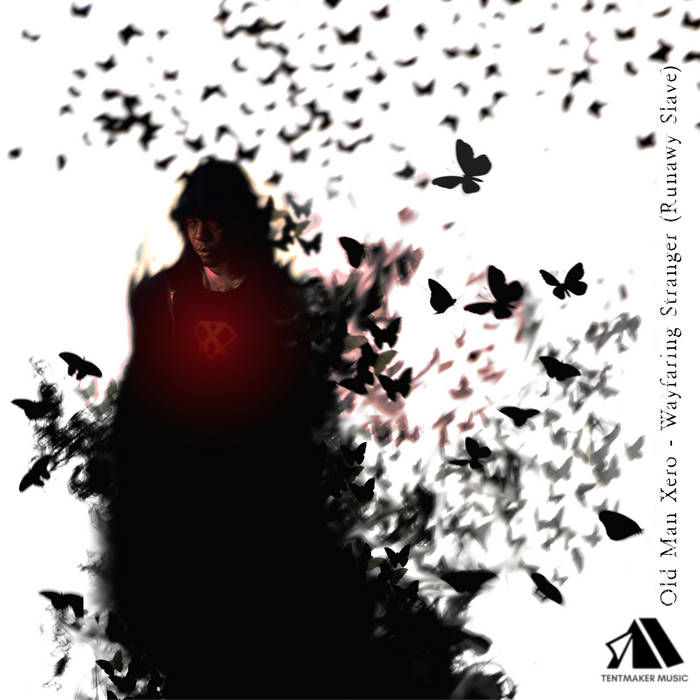 According to Wikipedia, "Poor Wayfaring Stranger" is a widely covered is a well-known American folk and gospel song likely originating in the early 19th century about a plaintive soul on the journey through life. As with most folk songs, many variations of the lyrics exist and it is usually performed in Country or Traditional Folk styles. Members of the Western Writers of America chose it as one of the Top 100 Western songs of all time, but most have never heard it in electronic format. Old Man Xero employs his "Dark Pop/Electronic" style to move the spirit of the song using modern techniques and elements.

Xero says he wanted to invoke the story of his ancestors, who worked on early American Plantations, and combine their will for freedom, with the promise of Death if they were caught trying to escape their slavery.

"I imagined slaves who were close to freedom, and who tried several times to escape. The spoken word part of the song is the prescriptive thoughts of a slave, prepping himself for the run. As we know, not every slave was able to escape his bondage, and many died trying. We also must accept the high price of freedom, and adapt this mindset to our own lives if we are to overcome our struggles today. Get out of bondage, or die trying" ~ Xero

the Legend of XERO Owosso, Michigan

Bandcamp Daily  your guide to the world of Bandcamp

Little Brother joins the show to discuss their beautiful journey, plus tunes from Fat Tony