← more from
Tentmaker Music
Get fresh music recommendations delivered to your inbox every Friday.

Ascension: The Creative Power of the Imagination

by the Legend of XERO 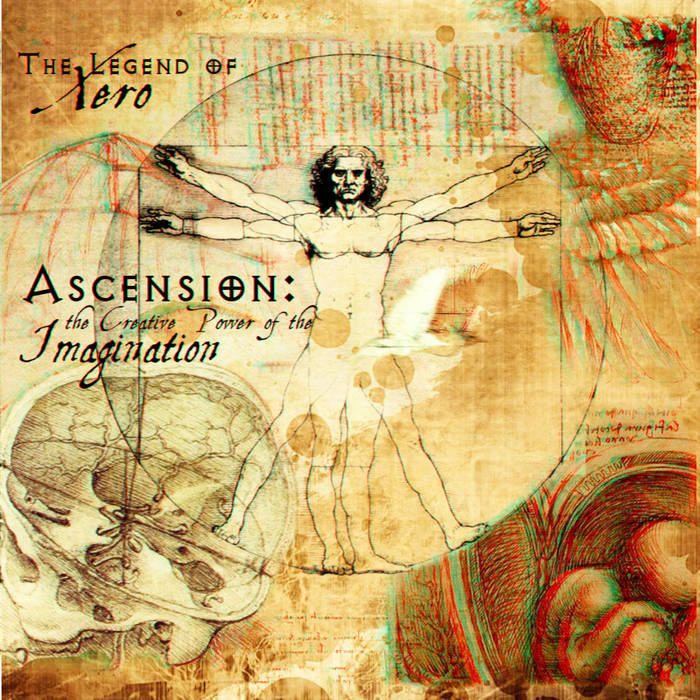 In many ways, themes and ideas in Ascension are not holistic, but dualistic, dealing with opposites and irony. the album is very dark, but there message of many of The songs talk about a perseverance through darkness, or regardless of darkness, towards light.
XERO defies the common idea of "the happy Christian", by taking on the embodiment of the underbelly of the body of the Christ.
Rather than the front man that everybody wants to see, he is honest and transparent about his pain and struggles.
Rather than claiming to be a celebrity, he takes on the mantle of the unseen hero working in the shadows. Rather than posing a cookie-cutter answer for life struggles, he provides even more questions that are worth considering.
He speaks of standing alone when discovering new theological truths. he speaks of his tragic romance with the music industry, likening it unto a woman who cannot be won over.
Similar to most of the other works by XERO, he never gives mention of wavering in faith, but takes on the fullness of life (and the troubles that life has to offer) as one who believes and yet still fails and falls.
This is an album for anyone seeking philosophical asylum from the traditional views that today's culture has to offer, and encourages and inner strength that can only be experienced by the true believer.

the Legend of XERO Owosso, Michigan

Bandcamp Daily  your guide to the world of Bandcamp

Little Brother joins the show to discuss their beautiful journey, plus tunes from Fat Tony